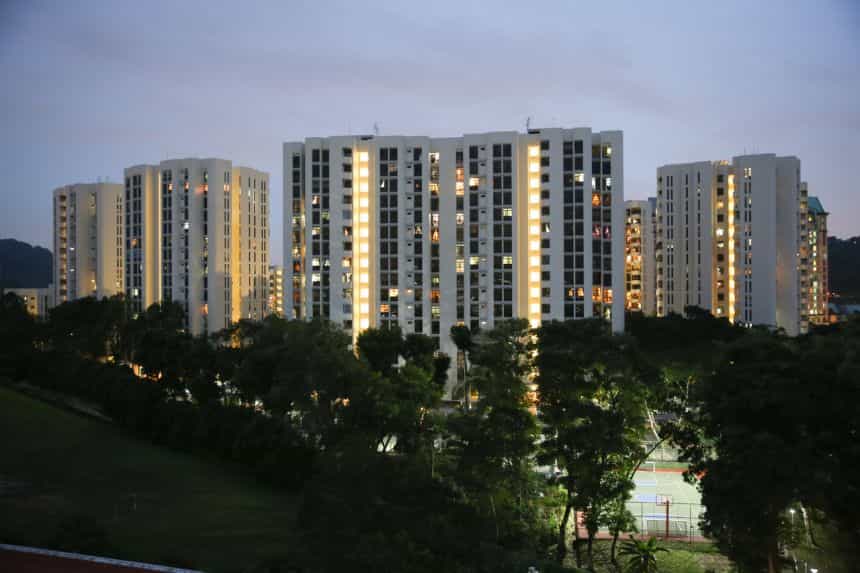 SINGAPORE - Speculation is rife that the en-bloc market could kick off again next year due to the continued drop in unsold inventory and a conservative slate of sites on the Government Land Sales (GLS) programme.

The number of unsold units has dropped for six straight quarters, with new private home sales outperforming expectations despite the recession, JLL said.

"The continued drop might lead to some revival in the collective sales market next year. It is not necessary for unsold inventory to reach a very low level before demand for residential sites picks up," JLL said in its Singapore residential market outlook 2021 report.

Case in point, the number of unsold private residential units was 23,282 units when the collective sale of Shunfu Ville occurred in the second quarter of 2016, which set the stage for the en-bloc fever in 2017 and early 2018, it noted.

Another factor is the moderate supply under the GLS programme, which could lead to a shortage of sites in certain market segments.

"The confirmed list supply of 1,930 private residential units for 2020 is a low level compared to the annual supply of private homes ranging from 2,875 units to 4,355 units in the confirmed lists of the preceding five years," JLL said.

The growing hunger for land is evident in the tender for the Tanah Merah Kechil Link parcel, which has attracted 15 bidders.

The site yielded a top bid of $930 per sq ft per plot ratio (psf ppr) while an executive condominium plot in Yishun Avenue 9 attracted $576 psf ppr - both "higher than expected" JLL noted.

These prices are underpinned by expectations that home buying could improve further next year alongside an anticipated rebound in the economy.

Although some analysts see developers capitalising on the sales momentum, Ms Christine Sun, OrangeTee & Tie's head of research and consultancy, expects fewer launches next year than in 2019 and 2020 as "most mega projects would already have been launched".

Developers launched 20 new projects or 7,736 units for sale in the first nine months of the year.

"The number of projects launched from the 2017-2018 spate of aggressive land deals has neared its peak and is expected to taper from next year," she said.

Challenges remain even as private home prices could rise by 2 to 5 per cent next year, with between 9,000 and 10,000 new units sold, analysts say.

They cited the new wave of Covid 19 infections in Europe, uncertainty over the pace and efficacy of the vaccine and the ongoing United States-China trade war.

Reference: The Straits Times, Could en-bloc fever start again in 2021?