The three sites, including one at Senja Close in Bukit Panjang, are on the reserve list. ST PHOTO: NG SOR LUAN

SINGAPORE – Three 99-year leasehold residential sites, including one for an executive condominium (EC) in Bukit Panjang, have come up for sale under the Government Land Sales (GLS) programme for the second half of 2022, the Urban Redevelopment Authority announced on Friday.

The three sites – in Clementi Avenue 1, Jalan Tembusu near Tanjong Katong MRT station, and Senja Close in Bukit Panjang – are on the reserve list and will be put up for tender only when a developer has indicated a minimum price which is accepted by the Government. The sites can yield about 1,625 residential units.

ERA Realty Network research head Nicholas Mak noted that there is likely pent-up demand for ECs as a decade has passed since the last EC site in Bukit Panjang – Blossom Residences, which obtained its temporary occupation permit in 2014 – was sold.

Mr Lee Sze Teck, senior director of research at Huttons Asia, noted that if successfully triggered, the top bid for the Senja Close EC site, near Jelapang LRT station, may be between $600 and $650 per sq ft per plot ratio (psf ppr). 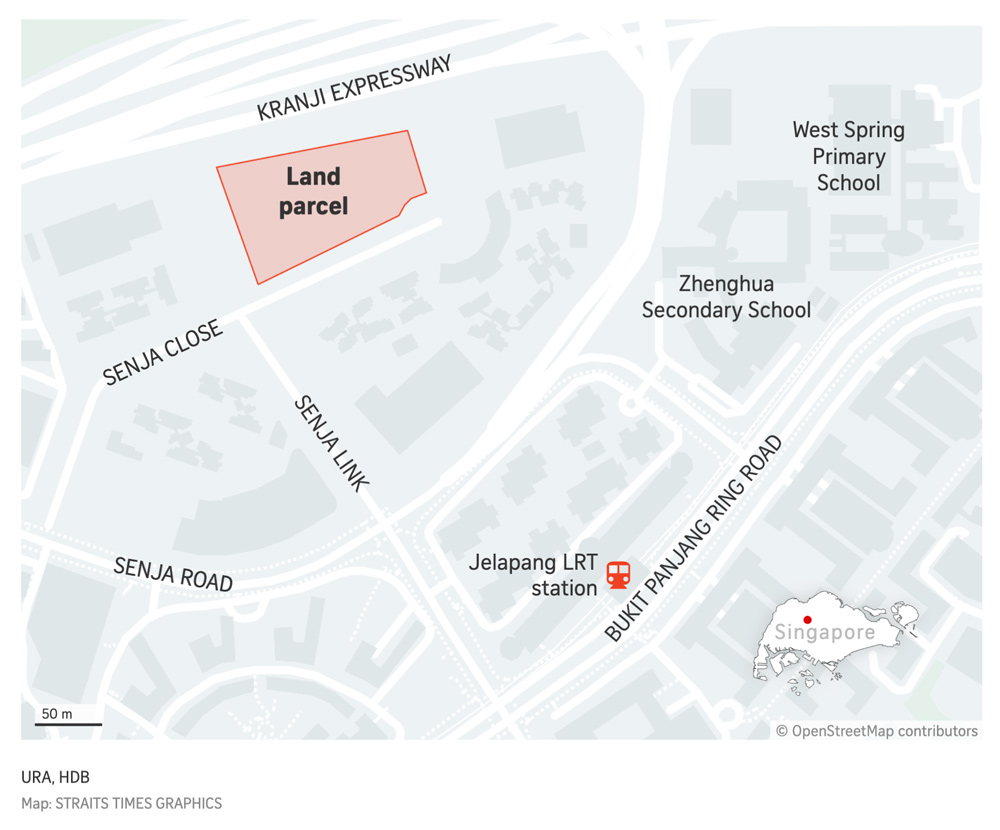 Mr Mak said the Jalan Tembusu site is surrounded by upcoming residential launches on previously awarded GLS sites and sites that have been sold en bloc. 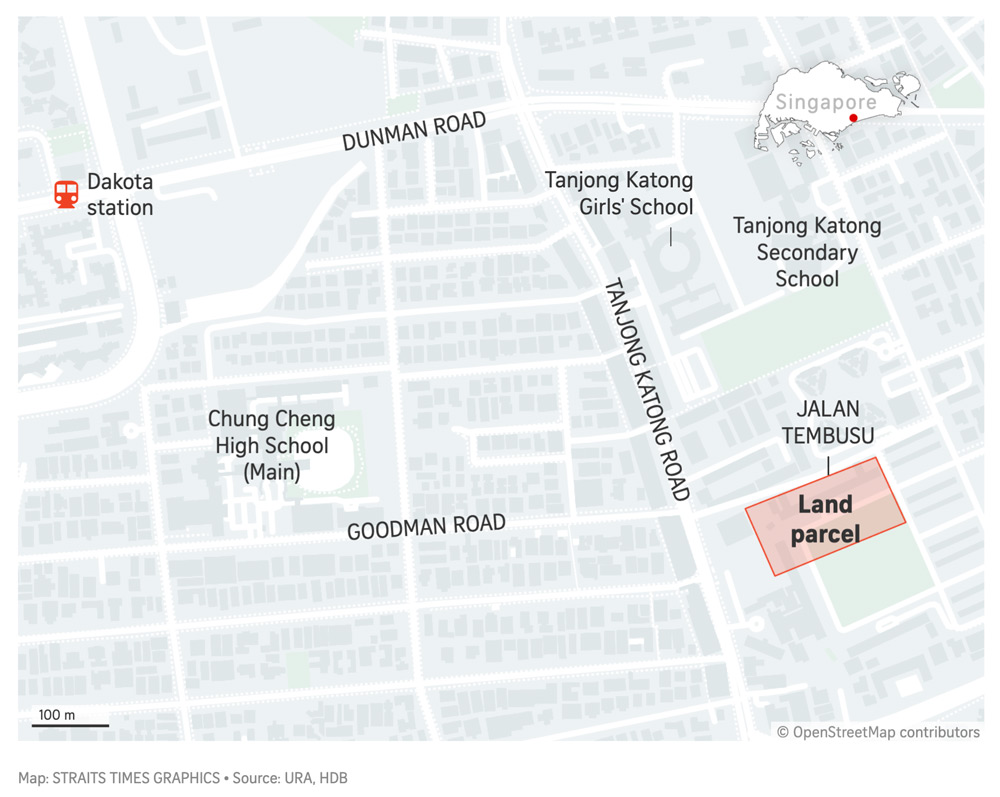 Mr Lee said the two private residential sites could each garner between three and five bidders, with the top bid for the Jalan Tembusu site in District 15 – a popular area – at between $1,300 and $1,400 psf ppr. The highest bid for the Clementi Avenue 1 location may be between $1,000 and $1,100 psf ppr.

“The Clementi Avenue 1 site is in a mature estate and near good schools like Nan Hua Primary School and Pei Tong Primary School. There is limited new supply in Clementi as the Clavon condo is fully sold and the Parc Clematis condo is almost 99 per cent sold,” he noted.

OrangeTee & Tie chief executive Steven Tan said the Clementi Avenue 1 site has a better chance of being triggered because there are no upcoming launches nearby and earlier projects have enjoyed strong take-up.

But Mr Tan and Mr Lee believe developers will not likely tap the three sites soon, as a list of new sites under the first-half 2023 GLS programme will be revealed in December. They may also monitor the response to upcoming condo launches early in 2023. 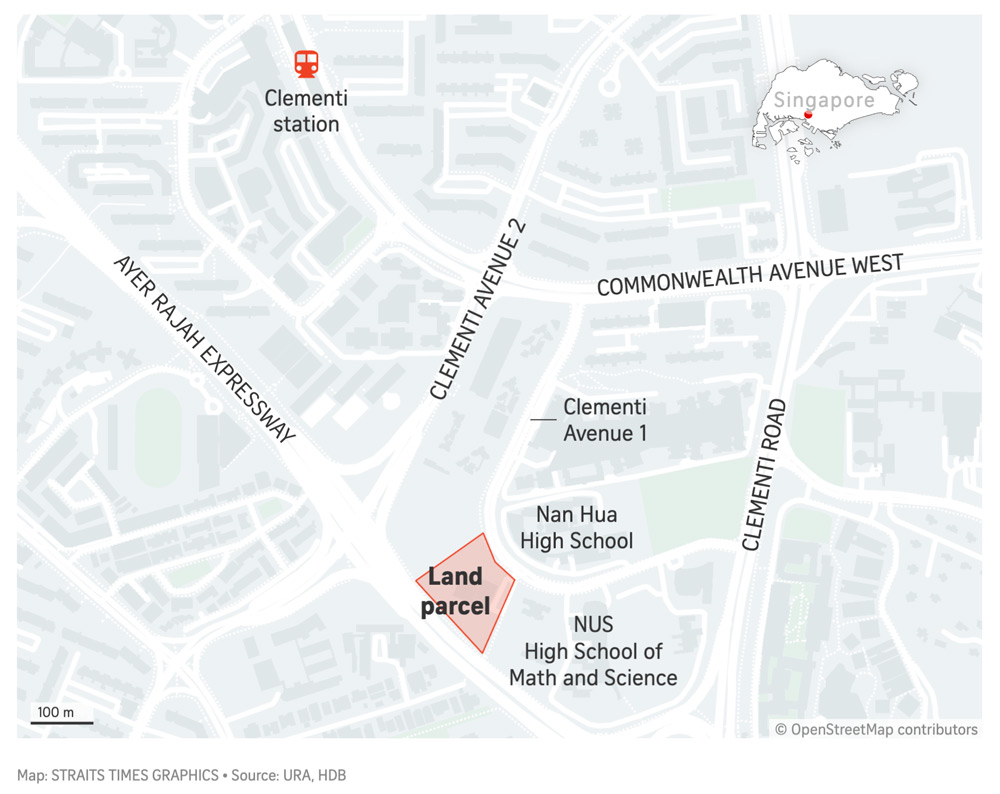