Register Interest for the launch of Former Bagnall Court Enbloc!

Bagnall Court, a freehold condominium located at Upper East Coast Road, was first put up for collective sale in Sep 2022.

Built during the 1990s, Bagnall Court comprises 43 walk-up apartments in a pair of 4-storey blocks.

The initial collective sale subsequently closed in Oct 2022, and later during a 10-week private treaty period, sold to a consortium.

Bagnall Court is located next to Bedok Food Centre and near to the upcoming Sungei Bedok MRT Station. 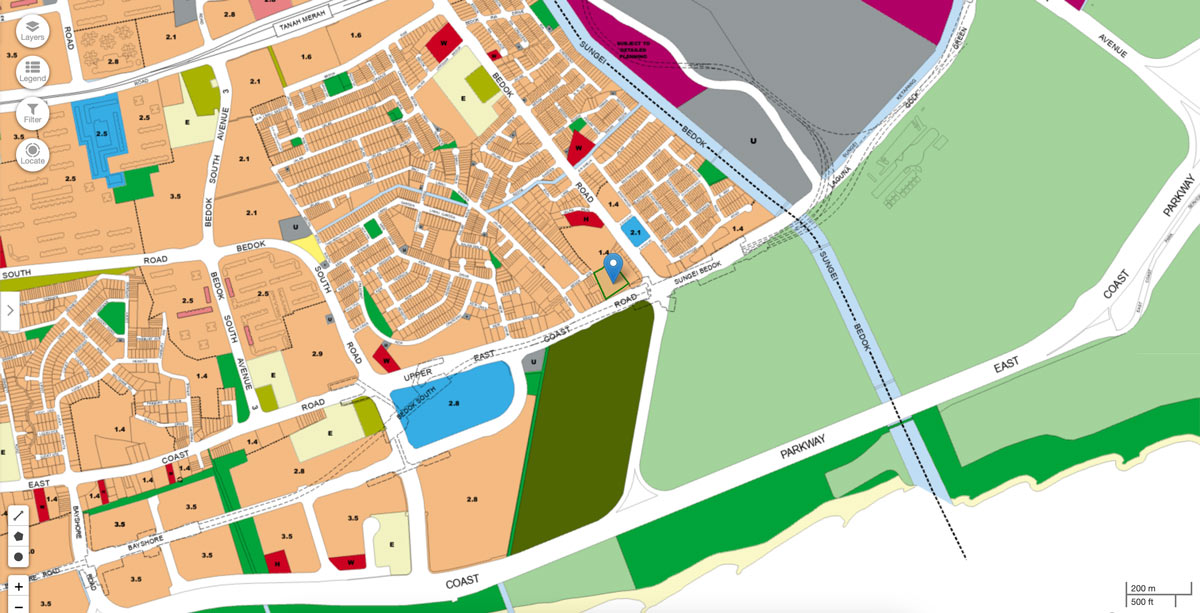 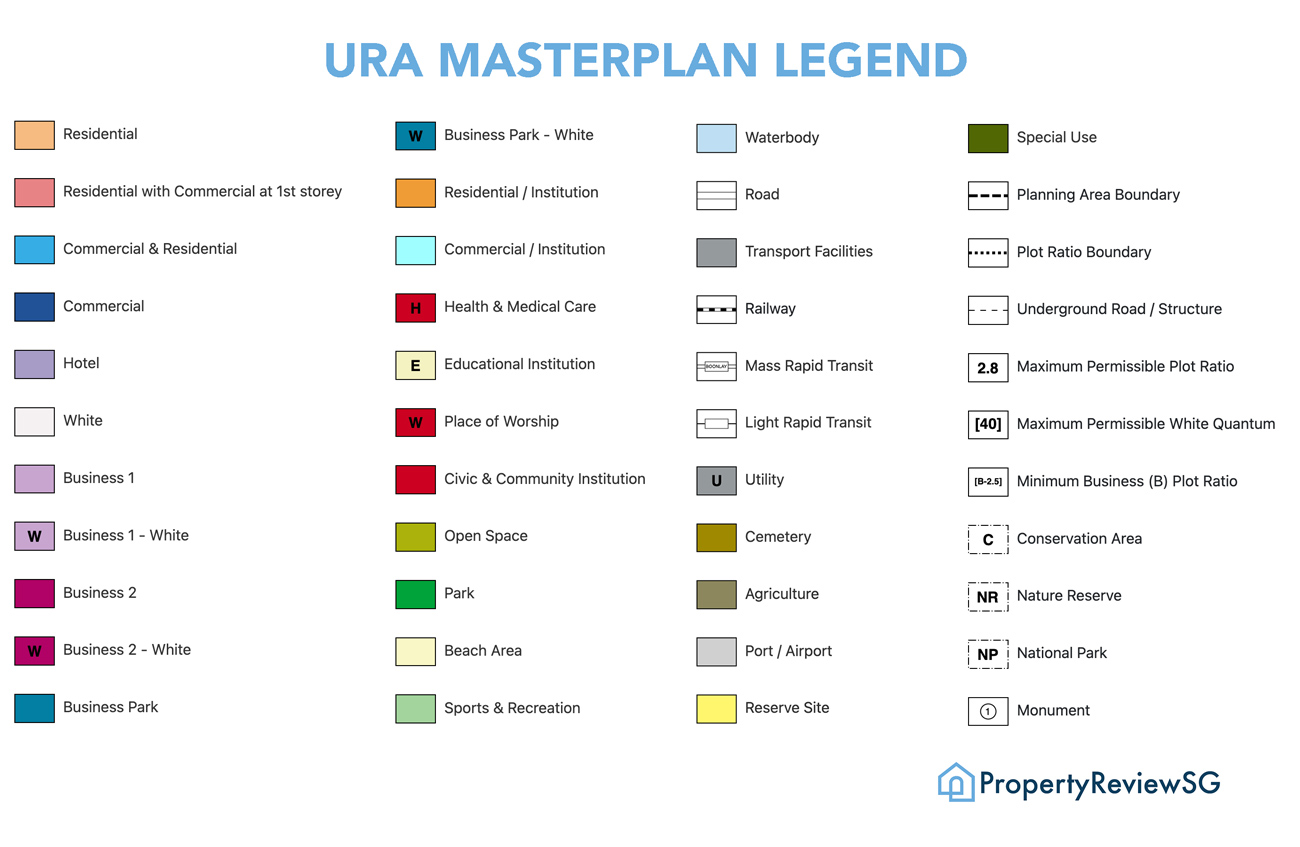 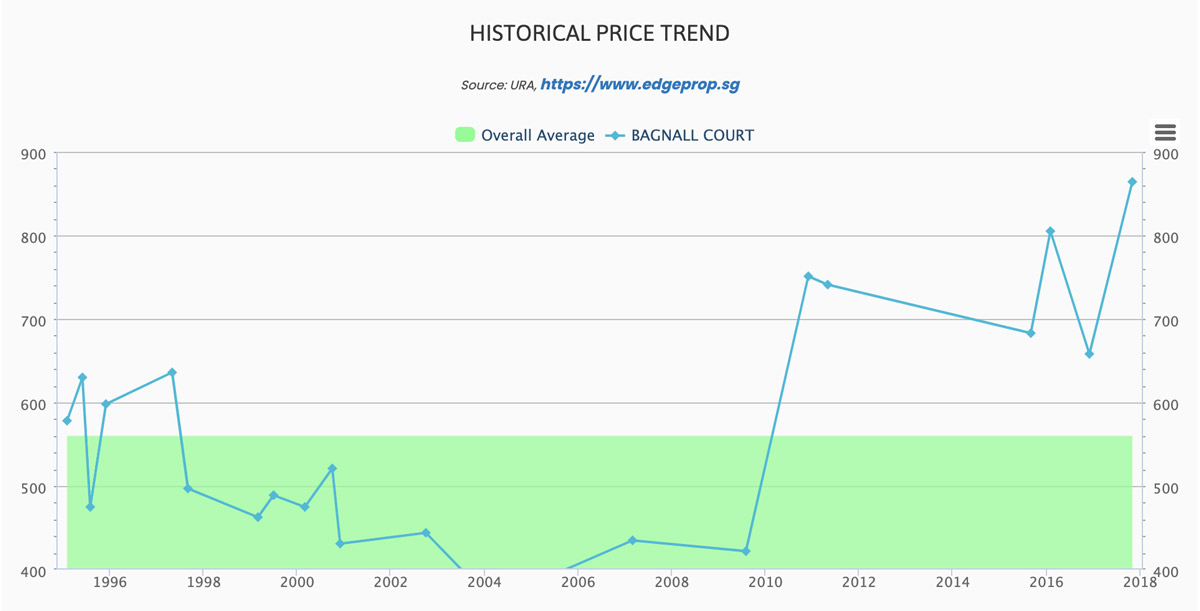 BAGNALL Court, a freehold condominium located at Upper East Coast Road, has been sold for S$115.3 million, lower than its guide price of S$125 million.

Over 80 per cent of owners had consented to the collective sale tender, which launched in September last year and closed on Oct 26. It was later sold during the 10-week private treaty period.

On Wednesday (Jan 11), sole marketing agent JLL said the development was sold to a consortium. It did not disclose who the members of the consortium were.

BAGNALL Court, a freehold condominium along Upper East Coast Road, has been put up for collective sale via tender with a guide price of S$125 million, sole marketing agent JLL said on Tuesday (Sep 20).

More than 80 per cent of the owners have consented to the collective sale of the property, which is located in a low-density residential estate across Laguna Golf and Country Club, and Bedok Camp. Built during the 1990s, Bagnall Court comprises 43 walk-up apartments in a pair of 4-storey blocks.

It sits on a site spanning 69,563 square feet (sq ft) zoned for residential use under the Urban Redevelopment Authority's Master Plan 2019. It has a gross plot ratio of 1.4 and an allowable height of up to 5 storeys.

Only a "relatively small part" of the bonus gross floor area attracts land betterment charges, JLL noted, adding there is also potential 4,600 sq ft in remnant state land to be merged into the site for redevelopment, allowing for additional new units.