The total land plots comprise 22 plots across the two land parcels, occupied by five bungalows and 10 pairs of semi-detached houses in Thiam Siew Avenue, which is between Tanjong Katong and Haig Road, with a land area of approximately 264,000 sq ft.

Thiam Siew Avenue is within walking distance of the Paya Lebar and Dakota MRT stations, and near the Kong Hwa, Haig Girls' and Tanjong Katong primary schools. 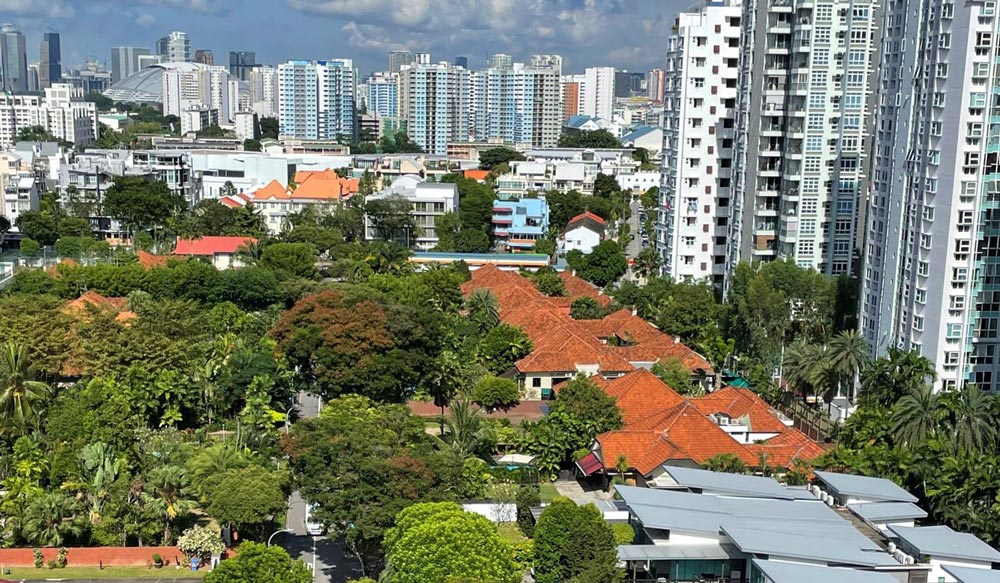 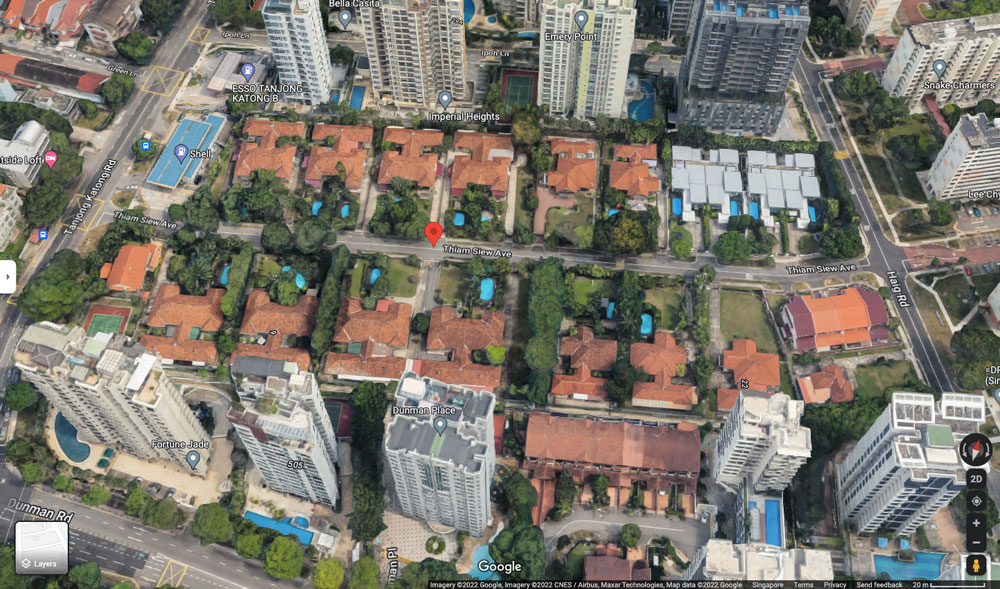 Analyst estimates future developments on these 2 land parcels could be launched at between S$2,400 and S$2,630 psf

Wong Swee Chun, chairman and managing director of Hoi Hup Realty, said in the release that the firm took interest in the sites as they are 2 rare freehold ones in the east of Singapore.

Based on the land rate of S$1,440 psf ppr, Mak estimates the future developments on these sites could be launched at between S$2,400 and S$2,630 psf, after factoring in construction and other development costs.

The parcels are part of an extensive residential development site, the largest sold since the July 2018 cooling measures, noted Savills Singapore, which brokered the deal.

The deal represents the highest price paid in a single transaction for residential development land since a Government Land Sales plot in Silat Avenue went for $1.035 billion in May 2018, according to reports.

The transaction, which followed a tender exercise that closed on Thursday (Nov 18), comprises 22 plots across the two land parcels. These are occupied by five bungalows and 10 pairs of semi-detached houses in Thiam Siew Avenue, which is between Tanjong Katong and Haig Road, with a land area of approximately 264,000 sq ft.