Why some HDB estates are so popular

Why some HDB estates are so popular 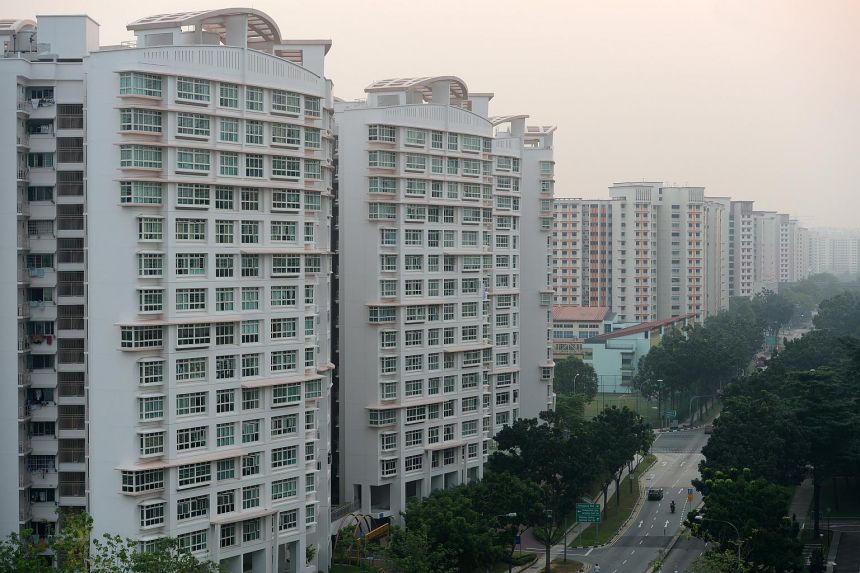 The Housing Board resale market has had an amazing year, with sales volume for the full year hitting an eight-year high last year.

Given that the global economic outlook is likely to be more favourable this year, demand and flat prices are expected to rise further. To give Invest readers a better picture, here are snapshots of the most popular HDB estates, as well as new hot spots that are likely to emerge in the near future.

HDB estates with the most transactions last year

A noticeable trend is that non-mature estates dominated the most popular housing estates' top rankings last year. Seven of the top 10 hot spots were non-mature estates, with Sengkang and Punggol leading with almost 4,000 units changing hands.

Tampines was the top choice among mature estates, followed by Bedok and Ang Mo Kio.

These three estates have been very popular since the 2000s.

From 2000 to 2009, Tampines had the second-highest number of transactions, followed by Bedok in fifth position and Ang Mo Kio in seventh.

The other seven hot spots similarly saw prices of resale flats increase between 1.6 per cent and 5.6 per cent over the same period.

Amid the current recession, many buyers are budget conscious.

Price affordability now plays a central role in determining the level of sales take-up and the popularity of a housing estate.

Even for slightly pricier locations like Sengkang ($454,651) and Hougang ($455,060), their flat prices were hovering just above the islandwide average.

This may explain why the flats in these estates were so popular.

In contrast, resale flats in Bukit Timah and Bishan were transacting at much higher prices, between $600,000 and $700,000 last year.

Many families are keen to upgrade to private homes or bigger flats, which may result in more flats being put up for sale once the five-year MOP is reached.

The surge in such flats led to a substantial rise in sales transactions in these three areas.

The other seven best-selling estates have also seen many flats reaching MOP - more than 24,000 units - from 2015 to last year.

The enhancement of transport networks will also heighten the desirability of housing in these areas.

Three major economic gateways are being built in the north-eastern, eastern and western parts of Singapore.

The extensive masterplan to turn Punggol into the next digital district played a pivotal role in propping up flat prices in Punggol and Sengkang, despite the growing supply of flats in these two estates.

Under the Urban Redevelopment Authority Master Plan, the Singapore Institute of Technology campus and JTC Corporation's business park spaces will be built to create the country's first smart district to house key growth industries for the digital economy.

A new university campus, market village, heritage trail, offices, logistics hub and amenities will be established over the next few years.

The progressive enhancements have continued to entice buyers to Punggol and Sengkang.

The eastern regional transformation has similarly benefited flat owners in Tampines and Bedok.

These are mature estates with ample amenities and popular schools. Many young families have shifted there to live near their parents.

Woodlands, Yishun and Hougang have also gained popularity due to new development plans launched for the northern and north-eastern regions.

These precincts' connectivity and attractiveness will be enhanced with several new MRT stations, cycling networks, recreation and community hubs, and green and blue spaces being built.

Flats in mature estates will continue to be sought after by select buyers who may not mind paying slightly more.

The Greater Southern Waterfront, Bidadari and Tengah are not current hot spots since flats are yet to be built or still under construction, but they will be keenly watched in the years to come.

The Greater Southern Waterfront, which extends from Pasir Panjang to Marina East, will be transformed into a new major gateway along the southern coast.

Plans are afoot to turn Bidadari into the next urban oasis, while Tengah is set to be the new "forest town".

Reference: Why some HDB estates are so popular, Straits Times