From new homes to a new 'island':
7 things about Singapore's long-term plan for next 50 years The plan sets out strategies to increase Singapore's land supply and preserve its key green spaces and heritage areas.

SINGAPORE - A wider variety of home types, new parks and heritage corridors are among upcoming plans set out in the Urban Redevelopment Authority's (URA) latest long-term plan, which it unveiled on Monday (June 6).

An exhibition titled "Space for our Dreams" is being held at The URA Centre from now till Aug 4, to showcase strategies for Singapore's development over the next 50 years and beyond.

Here are seven key things from the long-term plan, which is reviewed every 10 years. 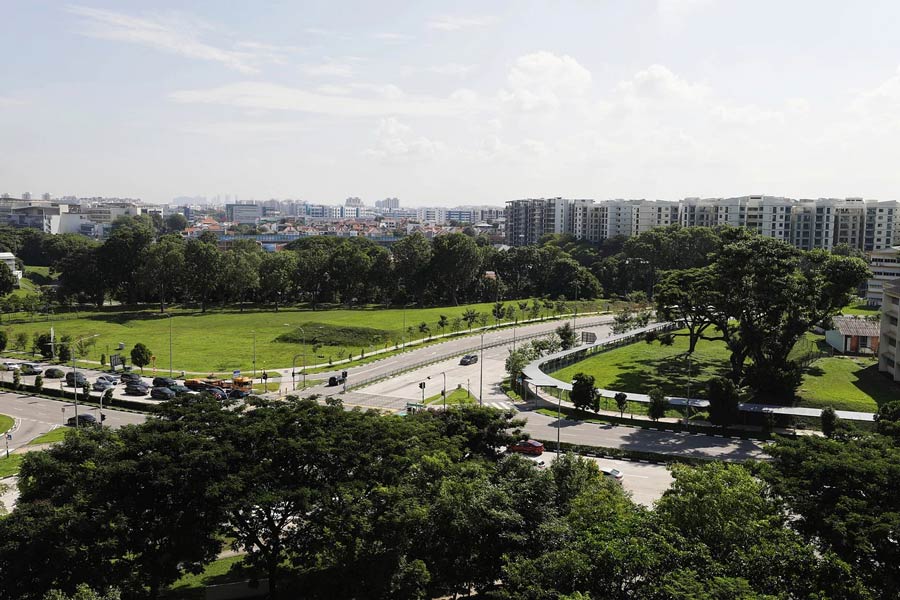 At the upcoming residential estate at Bayshore near East Coast Park, a mix of private and public housing will be built, along with supporting amenities and recreational options.

In Simei, more public housing and amenities will be injected into the area near Upper Changi MRT station. These will be integrated with the existing private housing estates, said the URA.

The authorities are also working out details to offer a wider variety of flat layouts to provide HDB home owners more flexibility in configuring various spaces to suit their needs.

To offer more housing options for the greying population, a private model of assisted living will be piloted at Parry Avenue in Kovan.

The second pilot of Community Care Apartments is slated to be launched in Queenstown. These are assisted living Housing Board flats jointly offered by the Ministry of National Development, Ministry of Health and the HDB.

2. More mixed-use in the city centre and industrial developments 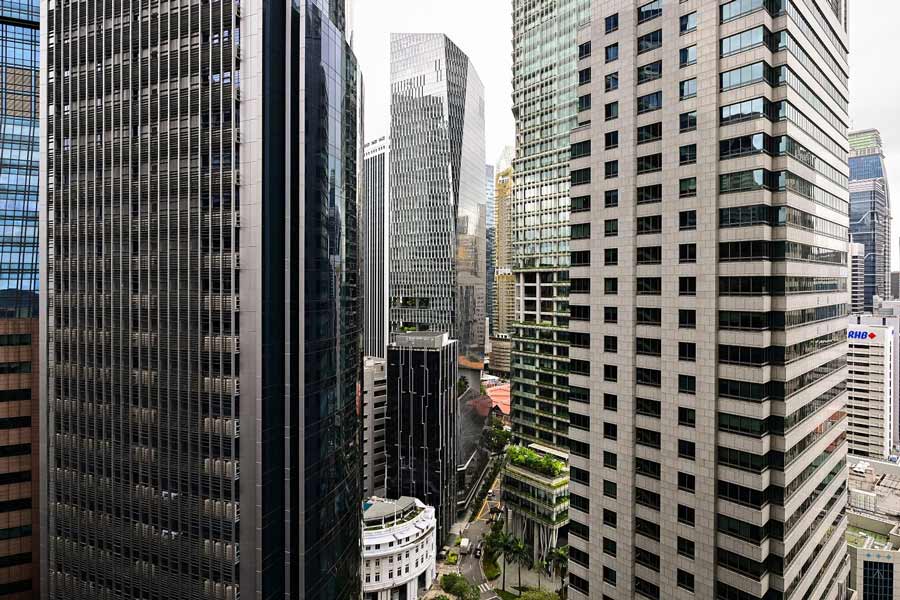 A "vertical zoning" concept in industrial estates is being explored to help integrate different but complementary uses within a single development.

For instance, clean industrial activities can occupy lower floors, and co-working spaces around the mid-floors which creates a buffer for residences on the upper floors.

The Kolam Ayer and Yishun industrial areas will be redeveloped to accommodate non-industrial uses such as co-working spaces to provide more flexibility for new business models.

Some commercial sites will be offered shorter leases of 15 to 30 years to allow businesses to adapt to fast-changing trends. 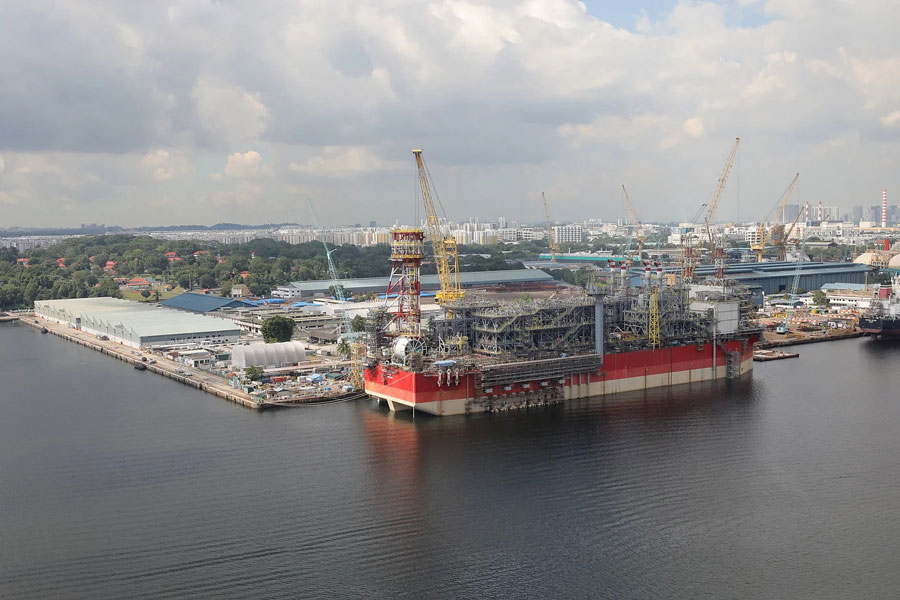 For a start, parts of the Southern Islands could be used to pilot new recreation and tourism concepts such as nature and heritage learning journeys, low-impact eco-accommodations and leisure activities, said the URA.

Over the next few decades, Sentosa and Pulau Brani will be transformed into a destination with leisure and tourism offerings.

Other new attractions in the pipeline include the expansion of the integrated resorts at Marina Bay and Sentosa, the new Mandai Wildlife Reserve and a new tourism development in Jurong Lake District. 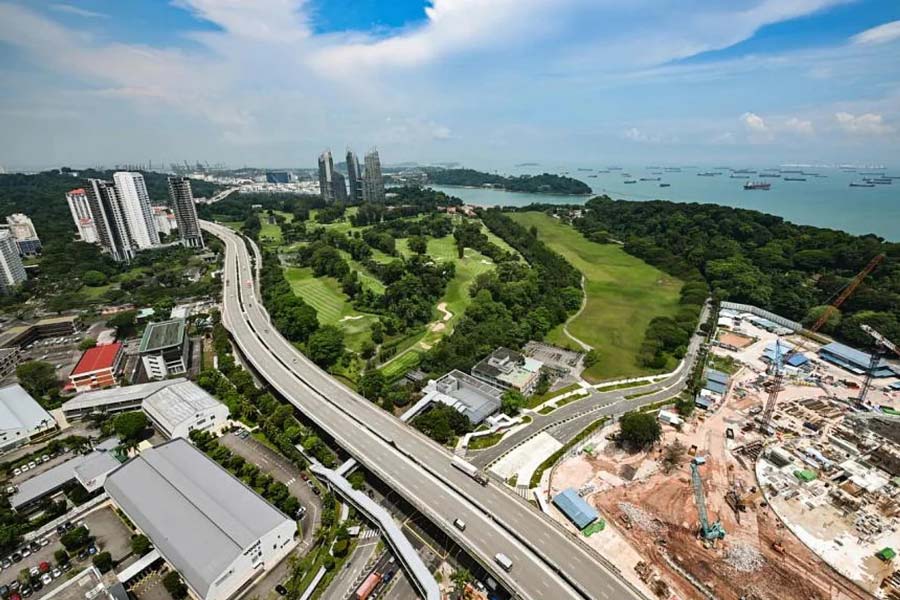 Five new identity corridors - each with unique streetscapes, heritage and experiences - will be created as part of a broader heritage and identity structure plan.

These include the 24km Rail Corridor in the west, a Thomson-Kallang Corridor running towards the north and an Inner Ring, which brings together neighbourhoods in the city fringe from Zion to Crawford Roads.

The new initiative is aimed at strengthening the identity of distinctive places and safeguarding the nation's heritage. 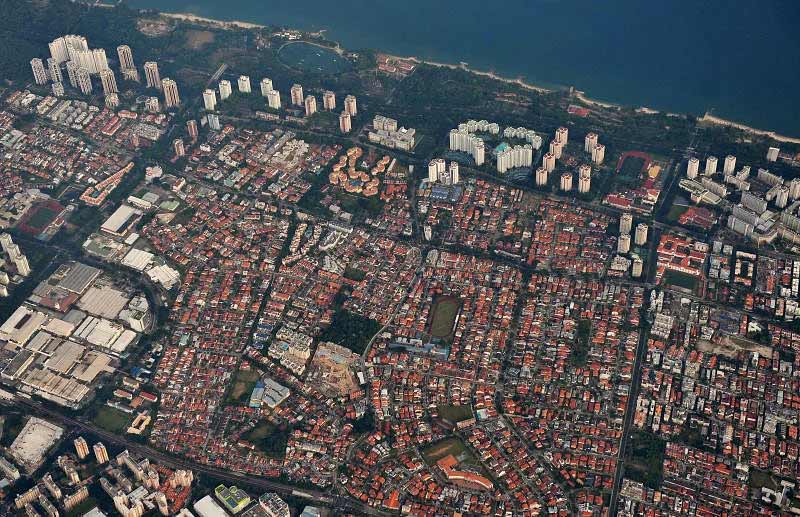 To protect Singapore's coastline, a "Long Island" along the south-eastern coast from Marina East to Changi could integrate coastal protection measures with planned future reclamation.

New developments on the future site could include a new reservoir and residential homes, with parks and recreational spaces. The URA's latest plan also marks out possible reclamation zones beyond the initial Long Island areas in the further term. 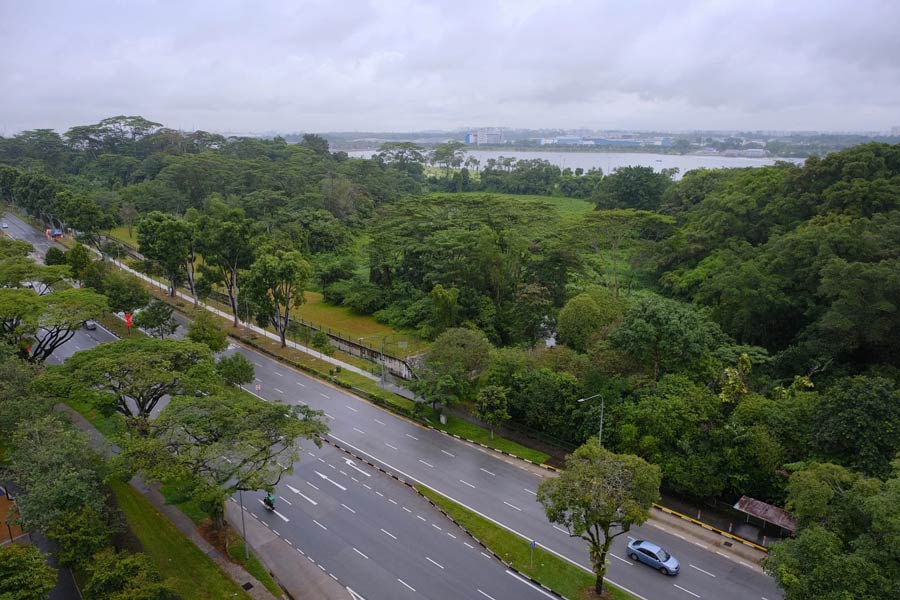 Four new ecological corridors at Khatib, Kranji, Lim Chu Kang and Seletar have been identified, after the National Parks Board completed an extensive islandwide exercise to map out Singapore's key biodiversity areas and how they are connected.

The Khatib nature corridor will be the first to be established, and have three new parks - Nee Soon Nature Park, Miltonia Nature Park and an extension of Lower Seletar Reservoir Park. These come on top of the previously announced Khatib Bongsu Nature Park and Canberra Park.

It will serve as a highway for wildlife between two core habitats - the Central Catchment Nature Reserve and the upcoming Khatib Bongsu Nature Park.

Two upcoming residential and mixed-use developments at Springleaf and Miltonia Close will be developed within the Khatib Nature Corridor as well.

7. A new town at the site of Paya Lebar Air Base 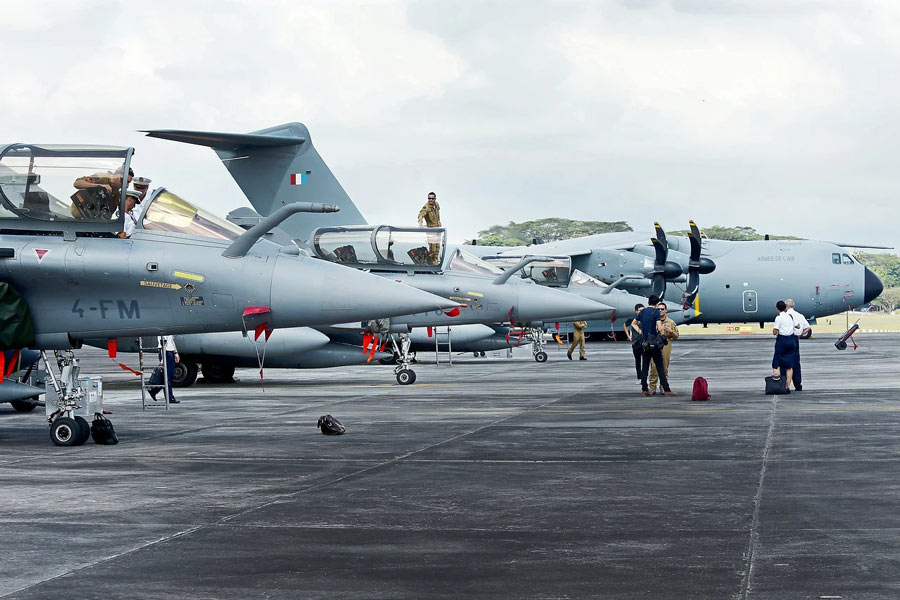 After Paya Lebar Air Base is relocated in the 2030s, the site will - based on early concepts -  be transformed into a new generation town with homes, jobs and lifestyle options, anchored on its identity as a former international airport.

Around 800 ha will be freed up when the air base is relocated.

Existing infrastructure such as the former passenger terminal buildings, control tower, airport hangars, runway, bunkers and other historic buildings could be transformed through adaptive reuse to anchor each district in the town.