by Phoenix Residential and Phoenix Commercial 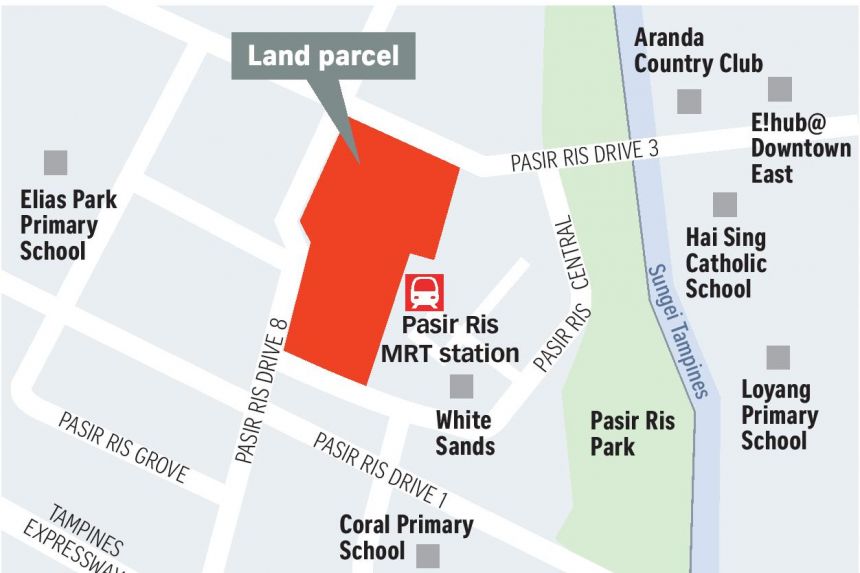 Pasir Ris is a white site next to Pasir Ris MRT Station, and was awarded via tender to Phoenix Residential Pte Ltd and Phoenix Commercial Pte Ltd. Both companies are owned by a joint venture between Allgreen Properties and Kerry Properties - the two companies are part of the Kuok Group of Companies controlled by Malaysian tycoon Robert Kuok.

Their winning bid is nearly $700 million, which works out to $684.48 per square foot per plot ratio (psf ppr) based on the total gross floor area of 1.02 million sq ft.

There was a third bidder that took part in the tender but was not shortlisted - a tie-up between Singapore Press Holdings and Kajima Development.

The successful land bid by Phoenix Residential Pte Ltd and Phoenix Commercial Pte Ltd works out to be $684.48 per square foot per plot ratio (psf ppr) based on the total gross floor area of 1.02 million sq ft. 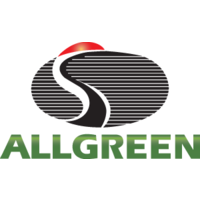 The Kuok Group real estate arm in Singapore is Allgreen Properties Limited. Incorporated in 1986, Allgreen was listed on the Singapore Stock Exchange in May 1999 and was then majority owned by the Kuok group. It was delisted in August 2011 from the Singapore Stock Exchange following its compulsory acquisition by Brookvale Investments Pte Ltd (which is itself part of the Kuok group of companies).

Today, Allgreen is one of the largest property groups in Singapore reputed for its quality products and track record of strong take-up rate for its projects. As at 31 December 2014, the Allgreen group has 35 subsidiaries and 13 associated companies. Although Allgreen began operations in 1986, the history and track record of Allgreen’s property-related businesses can be traced back to the times when it started as a division of Kuok (Singapore) Limited in early 1980. 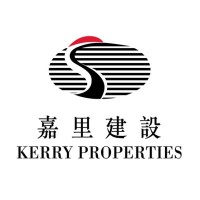