Police Security Command in Toa Payoh to be demolished for housing 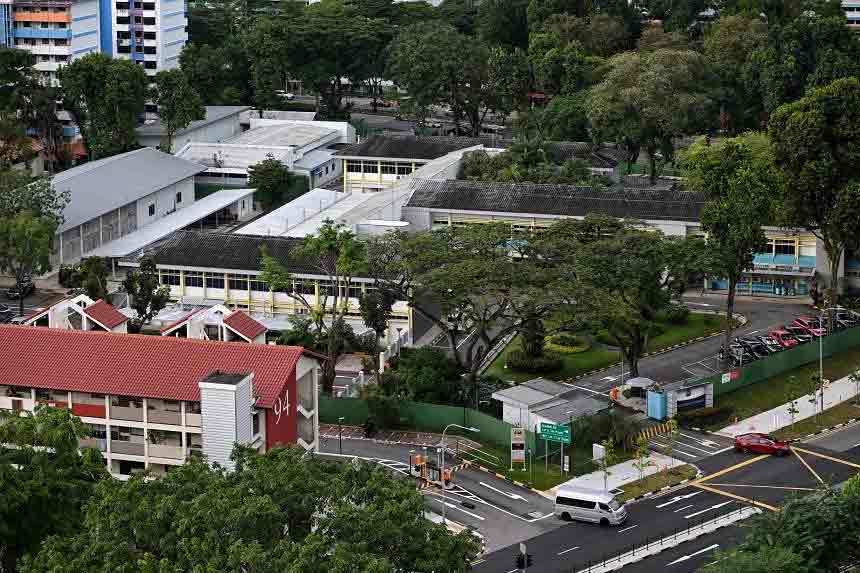 SINGAPORE – The Police Security Command premises in 2 Lorong 4 Toa Payoh is set to make way for housing and move to another location within the neighbourhood.

The command, which has been there since 2004, sits on land that has been zoned for housing – subject to detailed planning – since 2003.

In a proposed amendment to the Urban Redevelopment Authority’s (URA) masterplan published on Oct 21, the 1.7ha plot – equivalent to over two football fields in size – was assigned a plot ratio of 4.2.

In response to queries, the Singapore Police Force (SPF) said it was informed by URA that the premises will tentatively have to be demolished by the first half of 2024.

SPF said the command will move to Lorong 8 Toa Payoh. There, it will occupy a 1ha plot where its new building is being constructed.

A URA spokesman said plans for the Lorong 4 site will be announced when ready.

According to SPF’s website, the Police Security Command is responsible for the personal safety and security of Cabinet ministers and visiting foreign dignitaries.

Property analysts said the plot can yield more than 700 units, with ERA Realty head of research and consultancy Nicholas Mak estimating that between 750 and 880 units can be built.

He said it is likely the site will be sold through a Government Land Sales (GLS) tender to be developed for private housing, as it has been a few years since a GLS site was released in Toa Payoh, while Build-To-Order public housing projects in the town have been launched recently.

Mr Mak noted that Gem Residences condominium, which is opposite the current Police Security Command plot, was popular when it launched in 2016.

Meanwhile, OrangeTee and Tie senior vice-president of research and analytics Christine Sun said the site could be used for either public or private residences, given its proximity to both housing types.

Both analysts highlighted that the site is near amenities, with Braddell MRT station a 350m walk away, and coffee shops as well as a wet market and hawker centre within 200m of the site. 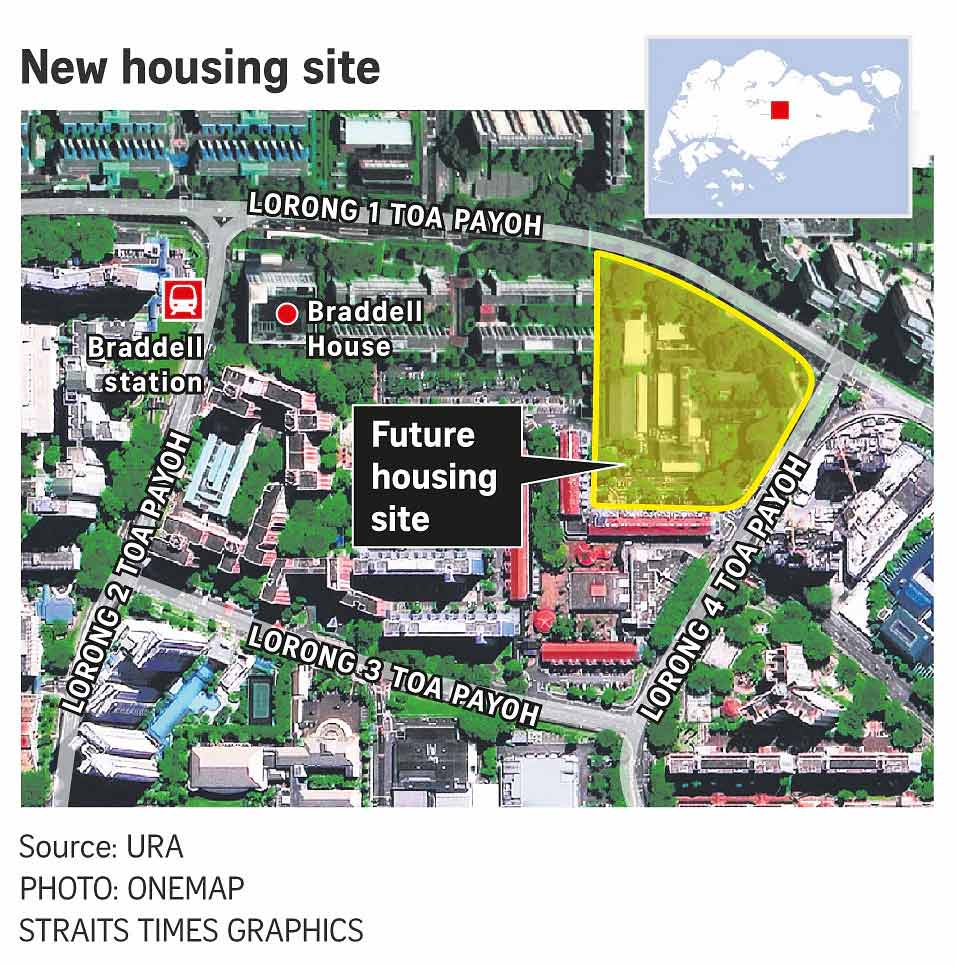