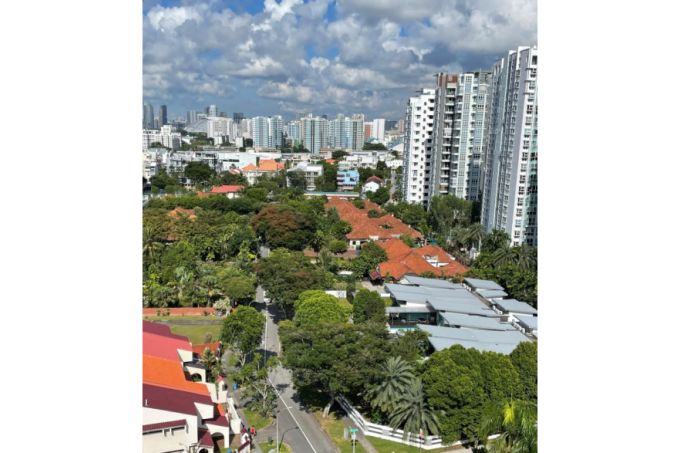 Head of research and consultancy at ERA, Nicholas Mak, noted that the deal represents the highest price paid for in a single transaction for residential development land since the sale of a Government Land Sale (GLS) site at Silat Avenue for S$1.035 billion, or S$1,138 psf ppr, in May 2018.

Announcing the sale in a news release on Friday (Nov 19), broker Savills Singapore said the transaction was sealed following the close of its public tender exercise on Thursday.

Wong Swee Chun, chairman and managing director of Hoi Hup Realty Private Limited, said in the release that the firm took interest in the sites as they are 2 rare freehold sites in the east of Singapore.

Based on the land rate of S$1,440 psf ppr, Mak estimates the future condominium on this site could be launched at between S$2,400 and S$2,630 psf, after factoring in construction and other development costs.

Construction costs have spiked since the pandemic broke out in 2020 on the back of a manpower crunch and higher building material costs, which is putting pressure on profit margins.

Savills, meanwhile, noted that the development sites - comprising a total of 22 plots that are currently occupied by 5 bungalows and 10 pairs of semi-detached houses - are poised to benefit from their close proximity to the Paya Lebar Central precinct.

The Paya Lebar Central precinct was selected as 1 of the 9 precincts joining the Urban Redevelopment Authority's pilot Business Improvement District (BID) programme to drive efforts in enlivening the city.

Further commenting on the significance of the sale, Mak said the highest price paid for development land this year so far goes to the GLS tender for the Marina View white site located near the Singapore Conference Hall. It was sold for S$1.508 billion on Sep 29, or S$1,379 psf ppr.

Mak also said that the current en bloc market has not really heated up yet as developers are selective.

"Furthermore, some developers are selective of their land acquisitions because if the market becomes too heated, there is the risk that the government will intervene with more market curbs," he added.