The development was eventually successful in their enbloc attempt, selling at $276.8m on the 7 May 2021, awarded to a unit of Singapore-listed Chip Eng Seng Corp, SingHaiyi Investments and Chuan Investments, which jointly bid for the property.

The redeveloped Maxwell House will be named TMW Maxwell, a Mixed Development with 324 residential units, TOP in 2025. 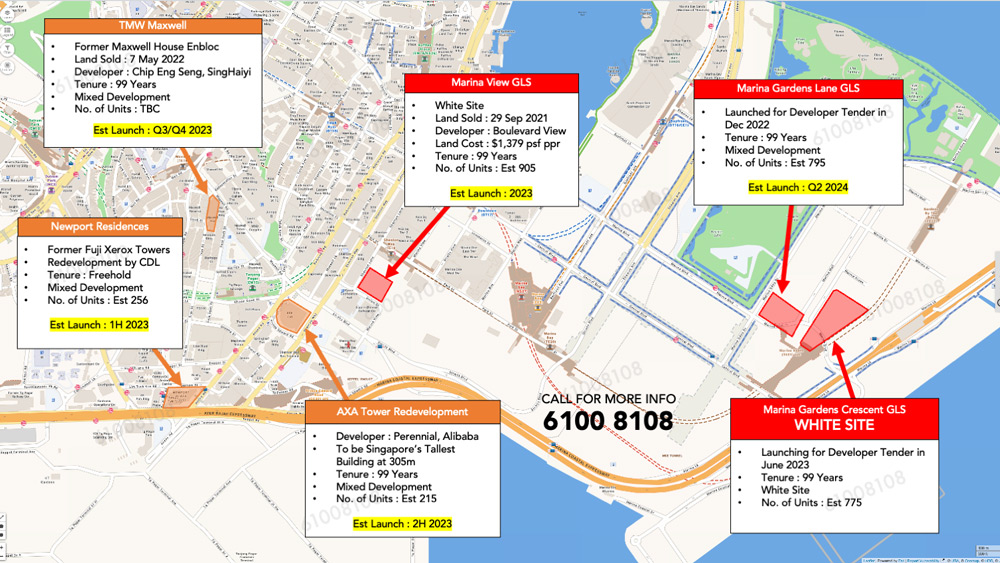 A number of new launches are expected in the CBD and Marina South area, including: 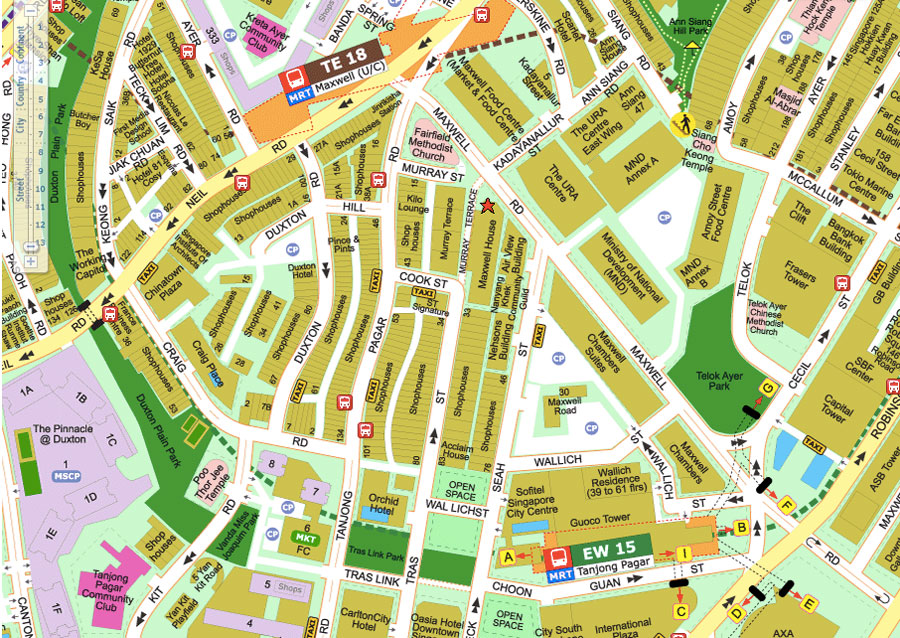 Maxwell House, which has been around since 1971, is up for collective sale, with the possibility of a new mixed-use commercial and residential development or hotel taking over the site.

Owners holding not less than 80 per cent by strata area and share value have agreed to put the property on the market at a reserve price of $295 million, property consultant for the sale Cushman & Wakefield said on Monday (Sept 21).

Located at 20 Maxwell Road, the 13-storey building comprises mainly of offices. It sits on a trapezoidal island land parcel with views from all four sides of the building.

The site covers a land area of about 41,801 sq ft, zoned for commercial use with a plot ratio of 4.3 under the Urban Redevelopment Authority's (URA) Master Plan 2019.